GET AN OFFER
Call us free today:

The National Association Of Property Buyers (NAPB) was formed in 2013 after an investigation by the Office of Fair Trading identified a number of unscrupulous practices amongst some house-buying companies.

The OFT recommended that a self-regulating body be set up to monitor industry practices and keep everyone in check - and this become the NAPB.

Unfortunately for the UK consumer though, some of the companies who had the most to lose from regulation were some of the ones who helped found the NAPB... And effectively they stepped in and wrote many of their unscrupulous practices into the rule book. (For example "Option Agreements" are still widely used, and companies can reduce their offer with no real recourse).

Despite some of the NAPB's excellent work, in this respect it has been a missed opportunity, and a true tragedy for the home sellers who've continued to be exploited by some home-buying companies. 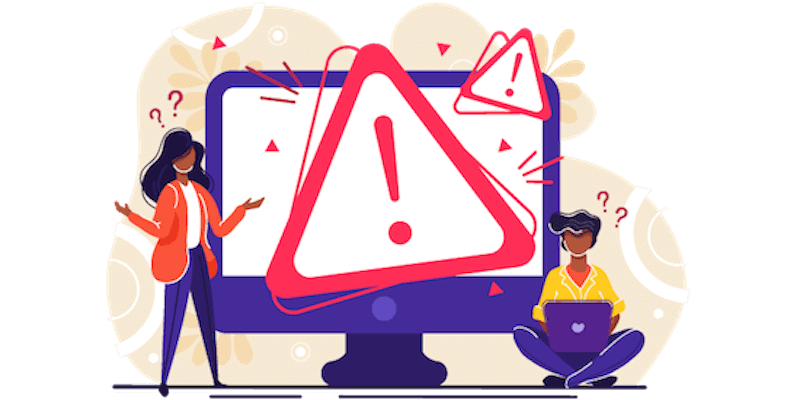 "Quick Sale" Warnings - how to use a home-buying company safely

WARNING. Not all house buying companies are genuine. Follow these essential steps to avoid rogue traders. 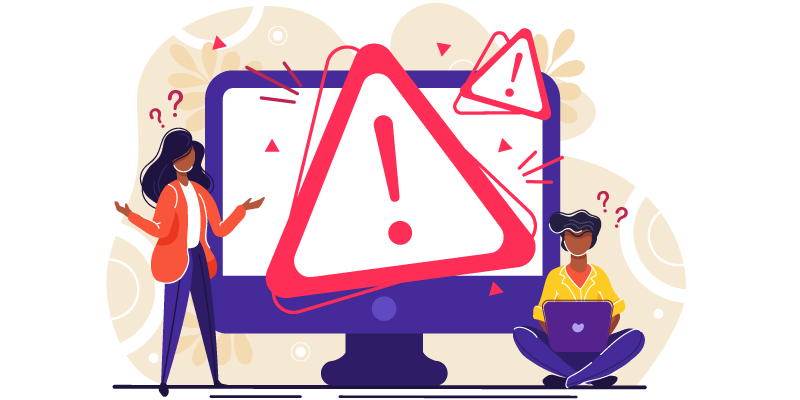 Do I have to sign any contracts/are there any tie-ins?

No - there's absolutely nothing to sign with us. You can change your mind and withdraw at any time with no cost. 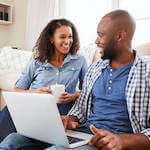 SELL HOUSE FAST
Sell Your House Fast: Get the fastest, most convenient home sale possible with our service. Get a formal offer within 24 hours, sell within 2 weeks.
Read more > 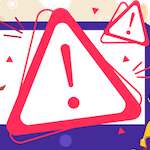 WE BUY ANY HOUSE
We Buy Any House: Even if your home has some issues that make a traditional sale difficult, we can still make you an offer within 24 hours and buy from you in 2 weeks.
Read more >

REVIEWS
Yes Homebuyers Reviews: Check out our genuine reviews from home sellers who've been through the full process.
Read more >